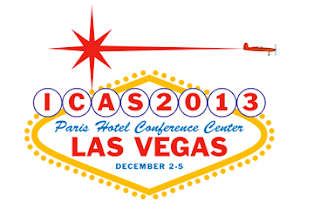 Air Show Fans: The 2013 International Council of Air Shows (ICAS) Convention is Dec. 2 - 5 at the Paris Hotel in Las Vegas.  Paul Gavin will be there displaying recent Gavin Arts air show creations including the MCAS Miramar Air Show and the (sold out) 2013 EAA Oshkosh AirVenture design. The Gavin's are the leading producers and have created more  different Air Show and military event images than any artists over the last 29 years.

The event is a who's who in Air Shows where you can meet the military jet teams and performers such as the US Navy Blue Angels, the US Air Force Thunderbirds and the Canadian Snowbirds jet teams and the US Army Golden Knights and US Navy SEAL Leapfrogs parachute teams.  All your favorite civilian performers are also present including Sean D. Tucker (who flies his Oracle Challenger III), Patty Wagstaff, Kyle Franklin and Julie Clarke.   Although Sequestration continues there are plans that many of the larger shows may get U.S. Military support and get of the ground in 2014.  Let's hope so, and if you are interested come to ICAS and witness the heart of Air Shows. 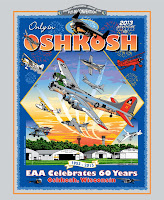